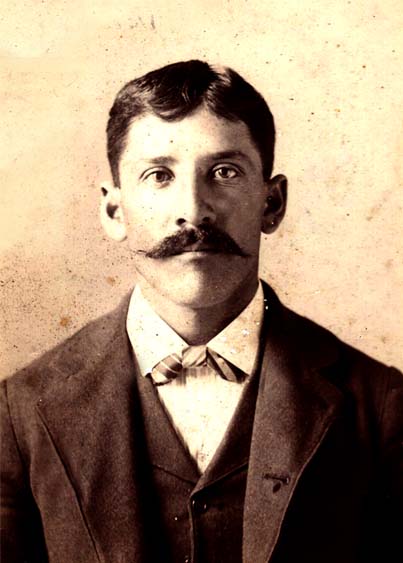 Francisco Huizar Bustillos was born September 10, 1874, to Jose Domingo and Eufemia Huizar in San Antonio, Texas. He was 4th born of 8 children. Francisco was baptized October 14, 1874, at Mission San Jose.

Francisco was a farmer his whole life on his family farm. The family lived on the grounds of Mission San Jose in the granary during their early years. Later, they lived in a small house still on the grounds just outside the walls. The family moved their small house to the property handed down through Francisco’s maternal Huizar family line in 1912. The dirt road first had a route number and later became Bustillos Drive.

Francisco passed away at the age of 81 on December 6, 1955, after being ill for a little over a year. He is buried at San Jose Mission Cemetery on Pyron Avenue.

This information is public record.

Don’t forget to check out our new project to help label unidentified pictures called Is This Your Cousin?